This collection of original essays brings together a world-class lineup of philosophers to provide the most comprehensive critical treatment of Ted Honderich’s philosophy, focusing on three major areas of his work: (1) his theory of consciousness; (2) his extensive and ground-breaking work on determinism and freedom; and (3) his views on right and wrong, including his Principle of Humanity and his judgments on terrorism. Grote Professor Emeritus of the Philosophy of Mind and Logic at University College London, Honderich is a leading contemporary philosopher of mind, determinism and freedom, and morals. The collection begins with a comprehensive introduction written by Honderich followed by fourteen original chapters separated into three sections. Each section concludes with a set of remarks by Honderich. Contributors include Noam Chomsky, Paul Snowdon, Alastair Hannay, Barbara Gail Montero, Barry Smith, Derk Pereboom, Paul Russell, Kevin Timpe, Gregg D. Caruso, Mary Warnock, Paul Gilbert, Richard J. Norman, Michael Neumann, and Saul Smilansky. 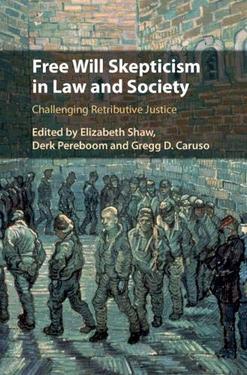 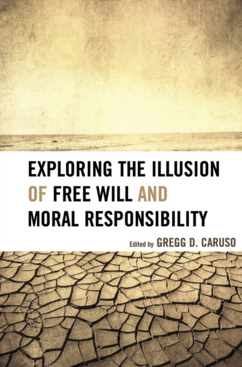 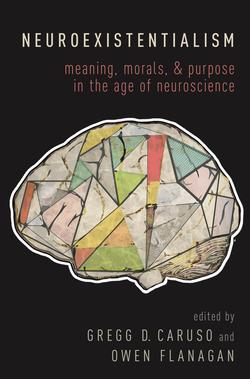 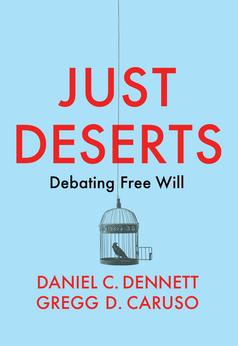 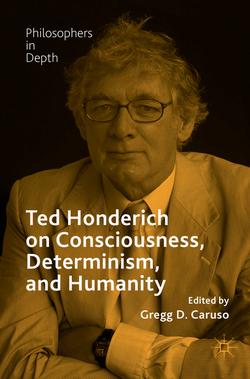 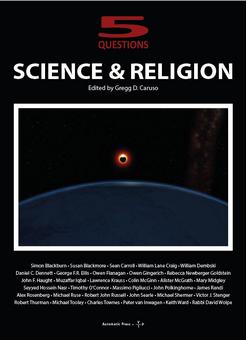 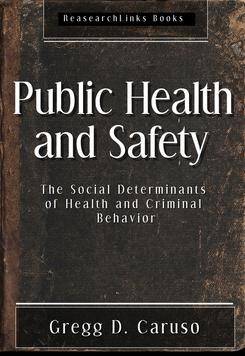 Free Will and Consciousness: A Determinist Account of the Illusion of Free Will

In recent decades, with advances in the behavioral, cognitive, and neurosciences, the idea that patterns of human behavior may ultimately be due to factors beyond our conscious control has increasingly gained traction and renewed interest in the age-old problem of free will. In this book, Gregg D. Caruso examines both the traditional philosophical problems long associated with the question of free will, such as the relationship between determinism and free will, as well as recent experimental and theoretical work directly related to consciousness and human agency. He argues that our best scientific theories indeed have the consequence that factors beyond our control produce all of the actions we perform and that because of this we do not possess the kind of free will required for genuine or ultimate responsibility. It is further argued that the strong and pervasive belief in free will, which the author considers an illusion, can be accounted for through a careful analysis of our phenomenology and a proper theoretical understanding of consciousness. Indeed, the primary goal of this book is to argue that our subjective feeling of freedom, as reflected in the first-person phenomenology of agentive experience, is an illusion created by certain aspects of our consciousness.

Public Health and Safety: The Social Determinants of Health and Criminal Behavior

There are a number of important links and similarities between public health and safety. In this extended essay, Gregg D. Caruso defends and expands his public health-quarantine model, which is a non-retributive alternative for addressing criminal behavior that draws on the public health framework and prioritizes prevention and social justice. In developing his account, he explores the relationship between public health and safety, focusing on how social inequalities and systemic injustices affect health outcomes and crime rates, how poverty affects brain development, how offenders often have pre-existing medical conditions (especially mental health issues), how involvement in the criminal justice system itself can lead to or worsen health and cognitive problems, how treatment and rehabilitation methods can best be employed to reduce recidivism and reintegrate offenders back into society, and how a public health approach could be successfully applied within the criminal justice system. Caruso's approach draws on research from the health sciences, social sciences, public policy, law, psychiatry, medical ethics, neuroscience, and philosophy, and he delivers a set of ethically defensible and practically workable proposals for implementing the public health-quarantine model. 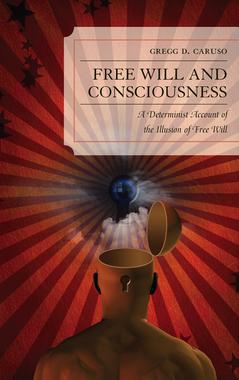 Exploring the Illusion of Free Will and Moral Responsibility (ed.)

Exploring the Illusion of Free Will and Moral Responsibility investigates the philosophical and scientific arguments for free will skepticism and their implications. Skepticism about free will and moral responsibility has been on the rise in recent years. In fact, a significant number of philosophers, psychologists, and neuroscientists now either doubt or outright deny the existence of free will and/or moral responsibility—and the list of prominent skeptics appears to grow by the day. Given the profound importance that the concepts of free will and moral responsibility hold in our lives—in understanding ourselves, society, and the law—it is important that we explore what is behind this new wave of skepticism. It is also important that we explore the potential consequences of skepticism for ourselves and society. Edited by Gregg D. Caruso, this collection of new essays brings together an internationally recognized line-up of contributors, most of whom hold skeptical positions of some sort, to display and explore the leading arguments for free will skepticism and to debate their implications.

"Free will skepticism" refers to a family of views that all take seriously the possibility that human beings lack the control in action - i.e. the free will - required for an agent to be truly deserving of blame and praise, punishment and reward. Critics fear that adopting this view would have harmful consequences for our interpersonal relationships, society, morality, meaning, and laws. Optimistic free will skeptics, on the other hand, respond by arguing that life without free will and so-called basic desert moral responsibility would not be harmful in these ways, and might even be beneficial. This collection addresses the practical implications of free will skepticism for law and society. It contains eleven original essays that provide alternatives to retributive punishment, explore what (if any) changes are needed for the criminal justice system, and ask whether we should be optimistic or pessimistic about the real-world implications of free will skepticism.

Within the criminal justice system, one of the most prominent justifications for legal punishment is retributivism. The retributive justification of legal punishment maintains that wrongdoers are morally responsible for their actions and deserve to be punished in proportion to their wrongdoing. This book argues against retributivism and develops a viable alternative that is both ethically defensible and practical. Introducing six distinct reasons for rejecting retributivism, Gregg Caruso contends that it is unclear that agents possess the kind of free will and moral responsibility needed to justify this view of punishment. While a number of alternatives to retributivism exist—including consequentialist deterrence, educational, and communicative theories—they have ethical problems of their own. Moving beyond existing theories, Caruso presents a new non-retributive approach called the public health-quarantine model. In stark contrast to retributivism, the public health-quarantine model provides a more human, holistic, and effective approach to dealing with criminal behavior.

Existentialisms arise when the foundations of being, such as meaning, morals, and purpose come under assault. In the first-wave of existentialism, writings typified by Kierkegaard, Dostoevsky, and Nietzsche concerned the increasingly apparent inability of religion, and religious tradition, to support a foundation of being. Second-wave existentialism, personified philosophically by Sartre, Camus, and de Beauvoir, developed in response to similar realizations about the overly optimistic Enlightenment vision of reason and the common good. The third-wave of existentialism, a new existentialism, developed in response to advances in the neurosciences that threaten the last vestiges of an immaterial soul or self. Given the increasing explanatory and therapeutic power of neuroscience, the mind no longer stands apart from the world to serve as a foundation of meaning. This produces foundational anxiety.

In Neuroexistentialism, a group of contributors that includes some of the world's leading philosophers, neuroscientists, cognitive scientists, and legal scholars, explores the anxiety caused by third-wave existentialism and possible responses to it. Together, these essays tackle our neuroexistentialist predicament, and explore what the mind sciences can tell us about morality, love, emotion, autonomy, consciousness, selfhood, free will, moral responsibility, law, the nature of criminal punishment, meaning in life, and purpose.

Some thinkers argue that our best scientific theories about the world prove that free will is an illusion. Others disagree. The concept of free will is profoundly important to our self-understanding, our interpersonal relationships, and our moral and legal practices. If it turns out that no one is ever free and morally responsible, what would that mean for society, morality, meaning, and the law? Just Deserts brings together two philosophers – Daniel C. Dennett and Gregg D. Caruso – to debate their respective views on free will, moral responsibility, and legal punishment. In three extended conversations, Dennett and Caruso present their arguments for and against the existence of free will and debate their implications. Dennett argues that the kind of free will required for moral responsibility is compatible with determinism – for him, self-control is key; we are not responsible for becoming responsible, but are responsible for staying responsible, for keeping would-be puppeteers at bay. Caruso takes the opposite view, arguing that who we are and what we do is ultimately the result of factors beyond our control, and because of this we are never morally responsible for our actions in the sense that would make us truly deserving of blame and praise, punishment and reward.